Kenyeri Engineering & Manufacturing is an authorized US distributor of SEOAM products. We work extensively with SEOAM and are able to solve technical problems for our customers without fail. We have the knowledge to sell the solution, which means making the chuck work for you.

We can help you with: 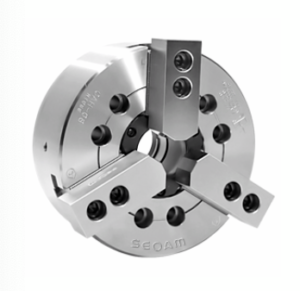 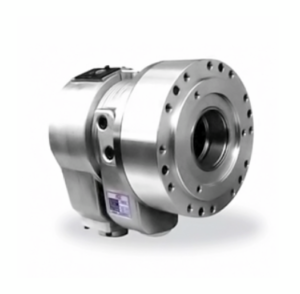 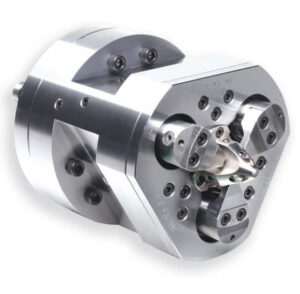 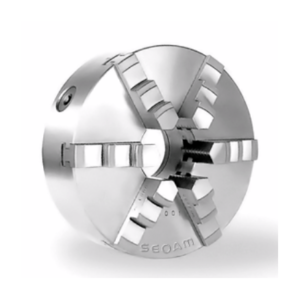 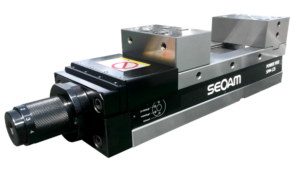 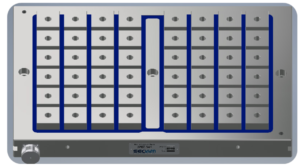 SEOAM produces electromagnetic chucks are safe and have precise machining with a strong clamping force. The magnetic level of the chuck can be adjusted from 1 to 8 steps. These chucks minimize damage to the workpiece by clamping it with electro-magnetic force. Since there is almost no residual magnetic force, it can be easier for material separation and chip removal. 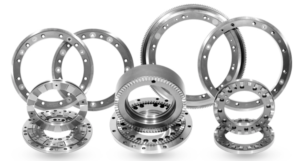 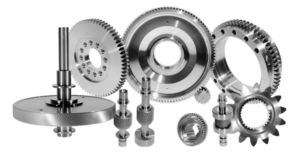 SEOAM, based in South Korea, provides chucks, curvic couplings, hydraulic cylinders, gears, and power vises to a variety of industries in a number of countries.

The company achieved ISO 9001 Certification in 1998 and in 1999 started shipping to Germany.

SEOAM started exporting to the United States and China in 2002. In 2003 they began shipping to Taiwan.

In 2006 SEOAM was award 5 patents for centrifugal compensating power chucks for pallet changing devices, and in 2011 SEOAM was listed on KOSDAQ, the South Korean stock exchange.